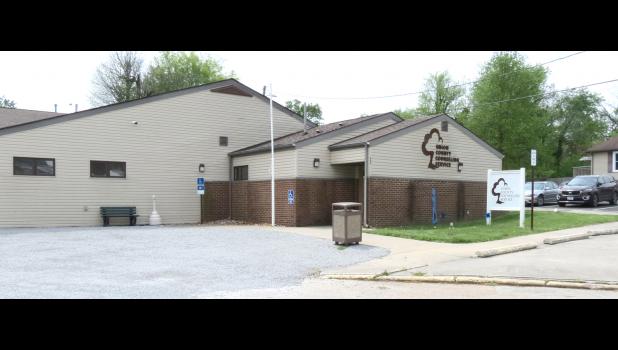 Union County Counseling Services Inc. and Arrowleaf on April 28 completed the final legal step needed for the merger of the two agencies.

CEO Sherrie L. Crabb said in a news release that she sees the merger as an opportunity to build on the existing strengths of each organization and an opportunity to increase service to the southern seven counties of Illinois.

“There are a lot of strengths each organization is bringing to the table,” Crabb said.

“As much as we’ve grown at Arrowleaf over the last several years in terms of people and budgets, we’re in a good position from an administrative standpoint and can support a larger variety of programs than smaller agencies.

“At the same time, while we cover more geography, Union County Counseling has deep roots in the most highly populated county we serve.”

“We see this as a bigger improvement than just the sum of the parts involved,” Crabb said.

“It’s beyond the amount of the combined budgets and staff. We’re combining different experiences and perspectives and will have a greater combined impact than we would have otherwise had individually.”

After the merger, Arrowleaf will be the name for the merged organization.

“The name Arrowleaf represents a lot about our region and the people we serve and it was important to all of us to be united beneath that banner,” Crabb said.

“The people of the southern seven counties have been through a lot, especially the last several years.  But just like the various species of arrowleaf plants in the Shawnee Forest Region, we are resilient and find ways to thrive in any condition.”

Crabb said that all of the agencies’ staff members were “excited and looking forward to the next steps.”

“There are a lot of other tasks to focus on now, from connecting all of our networks and telecommunications to on-boarding new staff,” Crabb said.

“But everyone is very enthusiastic about this new challenge and the value it will add and the enhanced services we’ll be able to bring to the communities we serve.”