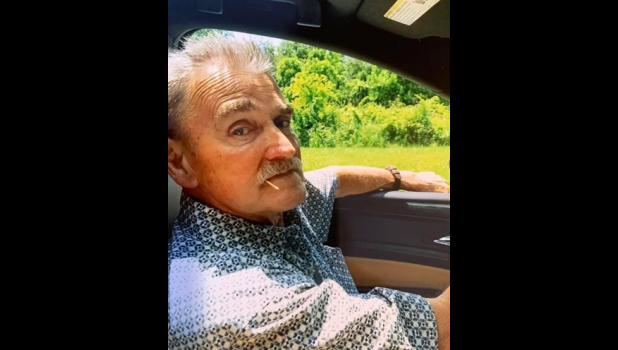 He was born on May 4, 1944, in Evansville, Ind., the son of Ada Farris and Grover Mays, who preceded him in death.

He married Sandra Sadler on March 23, 1963, in Anna, and she survives. Sandra and Allen were happily married 57 years.

He is survived by his children, Allen Mays Jr. (Janean Mays) of Jacksonville, Ill., and Brian Mays of Anna. His daughter Tabitha Mays preceded him in death.

He was a loving husband and father who always looked out for the well-being of his family.

He was a devoted Christian and a member of Anna Heights Baptist Church in Anna. He taught Sunday School for many years.

He served as a Mason at Anna Masonic Lodge No. 520 and was also a 32nd Degree Mason.

He graduated from Anna-Jonesboro Community High School in 1962. He worked for the State of Illinois for the Secretary of State in Springfield, Ill. He then worked for Caterpillar in Decatur, Ill. Following, he completed an apprenticeship to become an iron worker and studied construction technology at Southern Illinois University Carbondale. He was a member of the Iron Workers Local 782 for several years.

He was a classic car enthusiast and owned a 1979 Pontiac Trans-Am Bandit Edition and a 1995 Corvette.

Sundays were made for church, family and NASCAR. He loved attending races and cheering on his favorite driver.

They say a man’s best friend is his dog and that is certainly true. He loved his dog Dakota dearly.

He enjoyed traveling all over the country with his wife and helping his sons with their home projects.

He passed on his passion for construction onto his sons. Despite his physical barriers, he always had a desire to work. Allen was the most kindhearted, loving, and hardworking husband, father and grandfather.

The family hosted a memorial service to celebrate his life. Funeral services were at 1 p.m. Saturday, Feb. 13, at Anna Heights Baptist Church, with Pastor Darryl Williams and the Rev. Scott Harner officiating. Interment was in the Anna Cemetery. Masonic rites were said at 11 a.m. Saturday.

Memorials can be made to the Anna Heights Baptist Church.