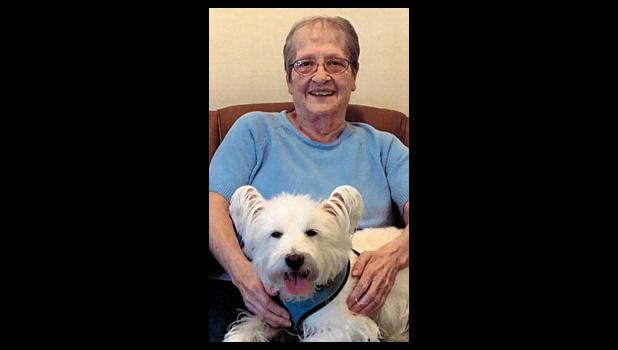 She was preceded in death by her husband, Ralph Cunningham; her parents; and by one granddaughter, Nichole Dover.

She enjoyed quilting. She gave guitar lessons and when she was younger, she played guitar and was the lead singer for “West Bound Special.”

There will be no local services. She will be laid to rest next to her parents at Fairview Cemetery in Scottsbluff, Neb.