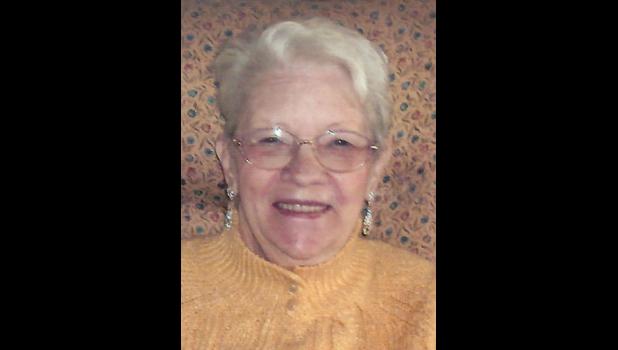 She was born on Oct. 11, 1932, in Goreville, the daughter of Edward and Daisy Howard Jenkins.

In addition to her parents and husband, Mrs. Hadders was preceded in death by several brothers and sisters and a son-in-law, Mark Loyd.

She was a graduate of Goreville High School.  She was a devoted homemaker. Additionally, when the family resided in Northern Illinois, she worked as an assembler at Bennett Manufacturing in Manteno.

She was of the Baptist faith. She loved spending time with and cooking for her family.

A service honoring the life of Betty Virginia Jenkins Hadders was conducted at 3 p.m. Friday, Aug. 14, at Bailey Funeral Home in Vienna. Burial was in Busby Chapel Cemetery, south of Goreville.

To share a memory or to leave an online message of condolence for her family, visit www.baileyfh.com.

Bailey Funeral Home in Vienna was in charge of arrangements.