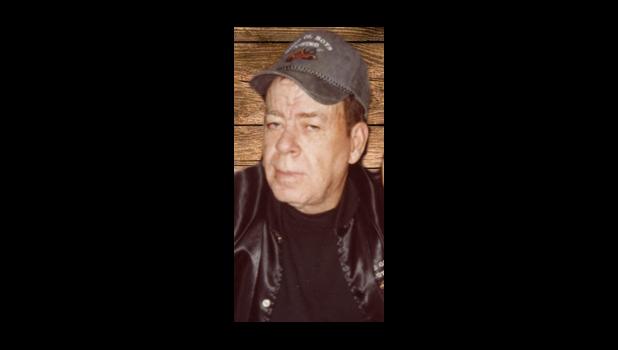 He married Peggy Brake in Murphysboro. She preceded him in death on June 30, 2012.

Mr. Smith is survived by his children, Troy, Bobby Dale, Bobby Lee, Billy, Donna and Larry; his grandchildren, Wendy, Dusty, Rusty, Brooke, Joseph, Angela, Glenn and Josh; several great-grandchildren, other relatives and friends. He was preceded in death by his wife and parents.

Mr. Smith’s wishes were to be cremated.

Rendleman & Hileman Funeral Home in Jonesboro is in charge of arrangements.

To visit his memorial page and to leave online condolences for the family, visit rendlemanhilemanfh.com.