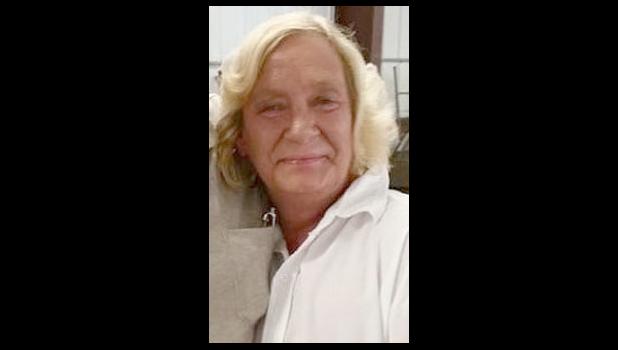 She was born in Cairo on Oct. 29, 1955, the daughter of Henry Sheppard Sr. and Dorothy Higgins Sheppard.

She loved spending time with her grandchildren and cherished the name “Nana” that they all called her.  She enjoyed being outdoors, especially camping and fishing or just sitting outside by a nice fire. She also had a love for country music and dancing.

Mrs. Allen is survived by one daughter, Danielle Whitlock of Cunningham, Ky.; two sons, Chet (Amanda) Allen of Cunningham, Ky., and Jimmy (Christa) Allen of Arlington, Ky.; three sisters, Norma Davis of Carterville, Pat Womack of Vienna and Becky Higgins of Arkansas; one brother, Ray Higgins of West Paducah, Ky.; nine grandchildren; one great-grandchild, with another great-grandchild on the way; and several nieces and nephews.

She was preceded in death by her parents; one sister, Connie Booth; and one brother, Henry Sheppard Jr.

A private memorial service will be held at a later date. Milner & Orr Funeral Home and Cremation Services of Bardwell, Ky., is in charge of arrangements.

A “Hug From Home,” a message of sympathy and lighting of a candle can be done at www.milnerandorr.com.