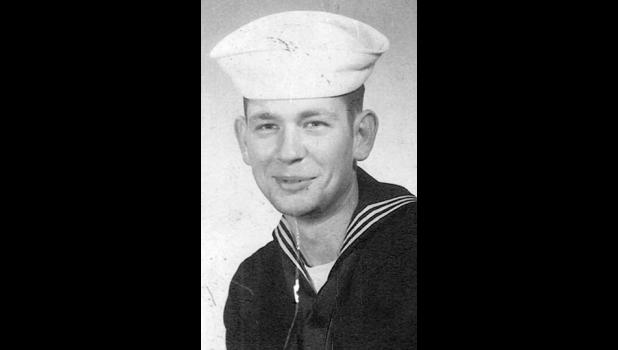 He was born on Feb. 9, 1943, in Payneville, Ky., the son of Kenneth Bruce and Loretta Allen Hickerson.

He was a riverboat pilot for 43 years. He was a U.S. Navy veteran who served in Florida during the Cuban Missile Crisis.

Besides his parents, he was also preceded in death by two brothers, Wilbur and Myron Fleming.

Military honors were accorded at 11 a.m. Saturday, June 12, by area veterans and the U.S. Navy.

Services followed at 1 p.m. at Crain Funeral Home in Tamms, with the Rev. Lacie Betts officiating.

Inurnment will be at a later date at Rose Hill Cemetery in Thebes.

Crain Funeral Home in Tamms is in charge of arrangements.