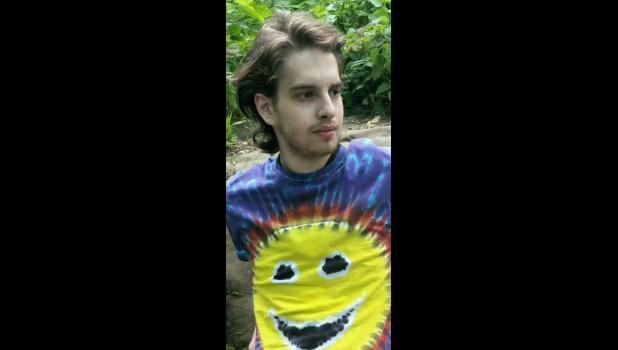 He departed this world on April 23, 2020, in Columbia, Mo., surrounded by family and friends.

He fought a long battle against a congenital kidney disease that required him to be brave and courageous throughout his short life.

Devin loved his family and friends very much, especially his mother and sister.

He never met a stranger and was the one always playing pranks on everyone.

He did the best that he could, given his health and would always try and make the best of his situation. He always tried to keep a big smile on his face and brighten up every room that he walked in to.

He attended Anna-Jonesboro Community High School, and also enjoyed many summers at Bible school as a young child with all of his friends.

Devin enjoyed being outdoors and he loved nature. He also enjoyed spending time with his cats when he was younger and would often talk about them.

Devin enjoyed listening to music, watching Netflix and eating pizza. Devin had a brilliant mind and was very interested in history.

Devin is survived by his mother, Shari VanderSluis of Anna; sister Taryn VanderSluis of Carbondale, Illinois; an uncle, Hal Turner of California; and many other extended family members and lots of friends.

A memorial service will be held at a later date and will be announced as soon as possible.

In lieu of flowers, memorial donations can be made to the American Kidney Fund in honor of Devin and his lifelong battle. This can be done at www.kidneyfund.org.

God saw you getting tired, and a cure was not to be. So he put his arms around you and whispered, “come to me.” With tearful eyes we watched you suffer, and slowly fade away. Although we loved you dearly, we could not make you stay. A golden heart stopped beating, hard working mind put to rest, God broke our hearts to prove to us, He only takes the best. Rest in Peace sweet boy. Love, Kurt and Gretchin