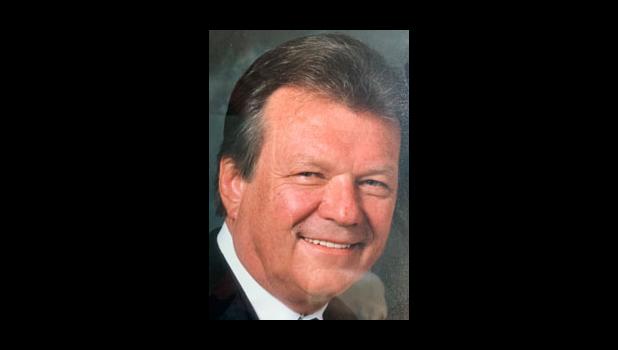 He received his undergraduate degree from UCLA at Berkeley and then his master’s degree from San Diego State University.

He then furthered his education, earning his Ph.D. from Southern Illinois University.

Dr. Popov was a clinical psychologist at Choate Mental Health and Developmental Center in Anna until his retirement in 2002.

After retirement, Alex and Bev enjoyed traveling to Colorado in the summers and Texas in the winters.

He was preceded in death by his parents and grandparents, Dr. Paul and Zoey Popov.

Cremation will be accorded and there will be no services at this time.

Memorials can be made to Anna-Jonesboro Elks Lodge No. 1641-Children’s Care Corporation and will be accepted at the funeral home.