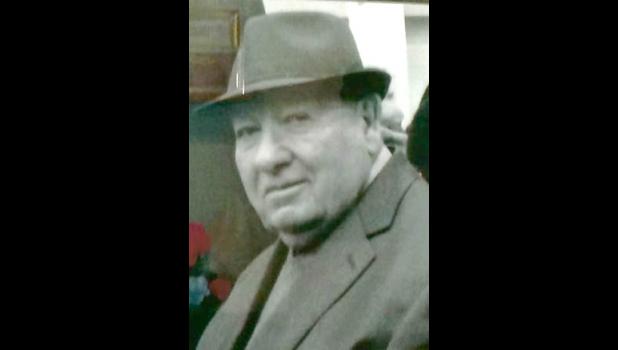 Mr. Brooks served in the U.S. Army during World War II in the Asiatic Pacific Theater in Leyte, Philippines, and in Okinawa (Ryukyus). He earned a Purple Heart with an Oakleaf Cluster, a Bronze Arrowhead, two Bronze Stars and three Overseas Bars.

He was a postal clerk for the United States Post Office in Carbondale for 25 plus years.

He was a member of the Hourglass 7th Infantry; 32nd Regiment Veterans Organization and the Eagles.

He loved the St. Louis Cardinals and was honored to be a lifetime fan.

He was preceded in death by his parents; his wife; and siblings Charles Delmus Brooks, Reba Maushardt and Mable Kennel.

Memorials can be made to Drury Christian Church, 781 Drury Rd., Carbondale, Ill.

Crain Pleasant Grove-Murdale Funeral Home in Murphysboro was in charge of arrangements.

To view the obituary and/or to leave an online condolence for the family, visit www.crainsonline.com.