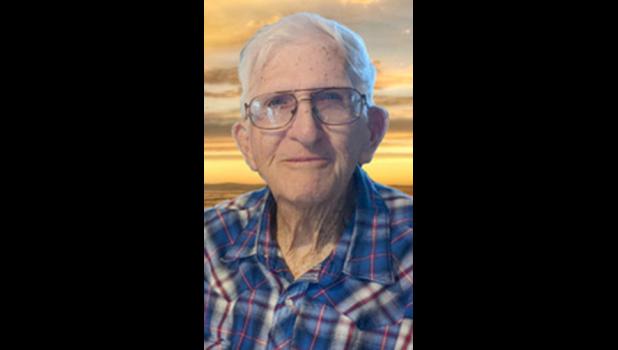 He was born on Dec. 12, 1936, in Ware, the son of Coastal Lincoln and Lucile Marie Morneweg Follis.

He was preceded in death by his parents; and by twin granddaughters Baylee and Sibyl Rendleman.

His family expresses their love and gratitude to Sandy McWhorter, who has been a caregiver and family for the last several years.

He was a graduate of Anna-Jonesboro Community High School in the Class of 1954. He was a lifelong member of the Ware United Methodist Church. He served as a trustee and served as board member for the Union County Farm Bureau in earlier years. He enjoyed spending time outdoors and just being on the farm.

Memorials can be made to the Ware United Methodist Church. To view the obituary and to leave online condolences for the family, visit www.rendlemanhilemanfh.com.