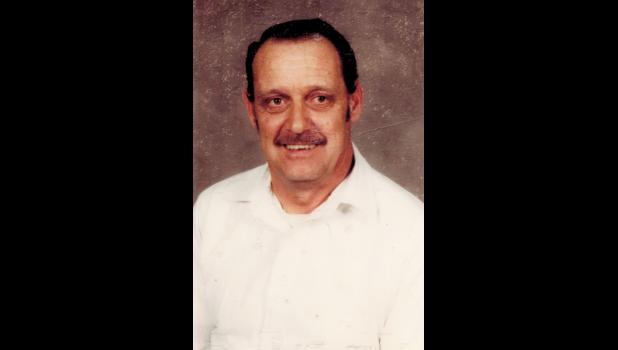 He served in the U.S. Army during the Vietnam Era. He was an over the road truck driver for many years.

Funeral services were at noon Saturday, June 29, at Rendleman & Hileman Funeral Home in Anna, with the Rev. Nick DiMauro officiating.

Interment was in the Alto Pass Cemetery. Graveside military rites were conducted by Carroll P. Foster Post No. 3455 of the VFW in Anna and the Illinois National Guard military honor team of Marion.

Memorials can be made to Janice Murray.

Rendleman & Hileman Funeral Home in Anna was in charge of arrangements