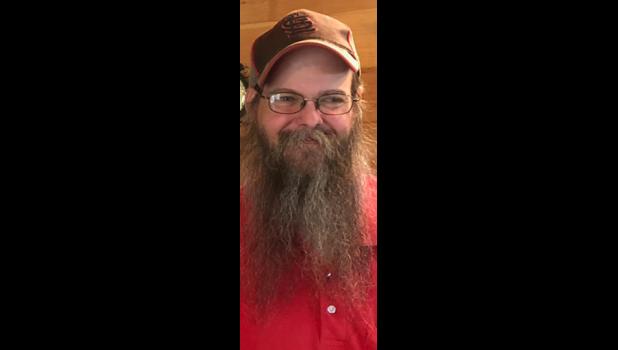 Scott was born on Aug. 21, 1976, in Cape Girardeau, the son of Frederick O. and Nancy Evelyn Stringer Lance.

He was a member of the Pulaski Christian Church, where he also served as a deacon. He was a big St. Louis Cardinals fan.

He is survived by his mother, Nancy Lance; sister Jessica Beauchamp and husband, Brandon; niece Charleigh Beauchamp, all of Olmsted; uncle Mike Stringer of Pulaski; other relatives and friends.

Jones Funeral Home Villa Ridge was in charge of arrangements. 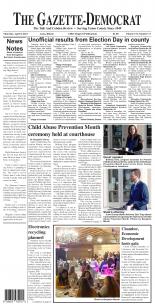