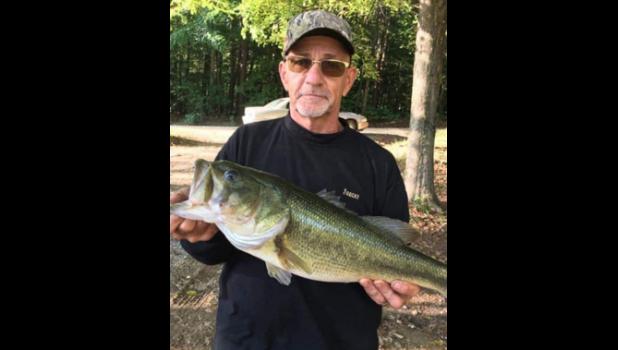 Mr. Oliver is survived by his wife, Lena Oliver of Dongola; a daughter, Nicole (Ryan) Stuart of Anna; a son, Dustin (Marina) Newberry of Cobden; four grandchildren, Bryan and Ian Stuart, Evelyn and Kennady Newberry; three brothers, Bill (Nancy) Oliver of Waynesboro, Va., Rev. C.J. “Rock” Oliver of Anna and Alvin L. (Sandy) Oliver of New Castle, Ind.; one sister, Laura Ann (Warren) Weatherford of Clinton, Ky.; other relatives and many friends. He was preceded in death by his parents.

Mr. Oliver worked as an ironworker for many years and was a member of Local No. 782 in Paducah. He was very passionate about his work and took pride in all he did.

He was an avid fisherman, and enjoyed bowling and motorcycle riding with his wife Lena. Family was very important to him and he loved spending time with his children and grandchildren.

Memorials can be made to Autism Awareness.