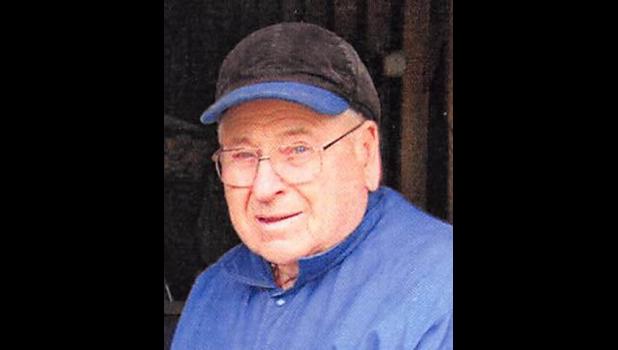 He graduated from Tamms Community High School in 1940.

Mr. DeWitt farmed for many years. He also worked as a maintenance person for the Nachusa Lutheran Home for Children and then  retired after working for more than 20 years in the maintenance department at the Eaton Corporation in Rochelle.

Mr. DeWitt was a member of Emmanuel Lutheran Church in Paynes Point.

During his spare time, he loved to go camping, to attend to his vegetable and flower garden, and to ride his motorcycle with his brother Carl, having traveled throughout most of the United States.

He was preceded in death by his parents; by his wife, Hazel; by two brothers, Carl and Wayne; and by an infant sister, Marie.

Private funeral services will be held at the Farrell-Holland-Gale Funeral Home in Oregon, Ill., with the Rev. Andrew Kayes and the Rev. Brant Clements co-officiating.

Memorials can be made to the Serenity Hospice and Home.

To leave a message of condolence, visit www.farrellhollandgale.com. 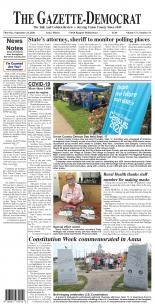