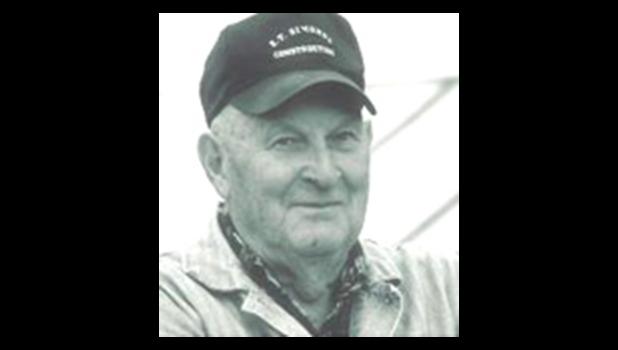 He was born on July 2, 1927, in Teutopolis, the son of Leo and Margaret Basler Brumleve.

He was preceded in death by his wife; his parents; and two brothers, Wilbert and Charles Brumleve.

Mr. Brumleve was a member of St. Joseph Catholic Church in Cobden and the Knights of Columbus.

He served in the U.S. Army during World War II and the Korean War. He was a life member of Carroll P. Foster VFW Post No. 3455 in Anna.

He was an avid St. Louis Cardinals fan. He was an outstanding baseball player in his younger years.

He was an accomplished vegetable farmer, farming well into his 80s. He loved spending time with his family, especially his grandchildren.

A public prayer service will be held at 4:45 p.m. Tuesday, Nov. 23, at Rendleman & Hileman Funeral Home in Cobden.

Memorials can be made to Cardinal Glennon Children’s Hospital or St. Joseph Catholic Church Cemetery.

To visit his memorial page and to leave online condolences for the family, visit the Rendleman & Hileman Funeral Home website at www.rendlemanhilemanfh.com.