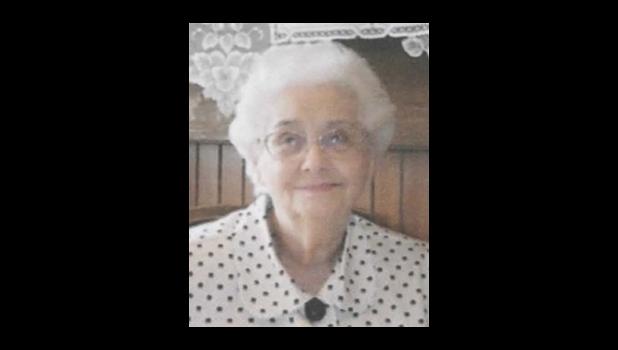 She grew up in Southern Illinois. She met and married Rooney. As a young married couple, they moved to St. Louis, where they settled and raised a family. They remained happily married until his death in 2005.

Mrs. Davis was a full-time homemaker and took great pride in her family. She also found time to work outside the home in retail and volunteered at the library or at church. Reading and quilting were her favorite ways to pass the time.

Hazel was always a friend to others, and was willing to step in whenever help was needed. She had a quick wit and always a clever comment.

She was preceded in death by her parents and by her husband, Rooney William Davis.

Memorial contributions in Hazel’s name may be made to the Alzheimer’s Association.