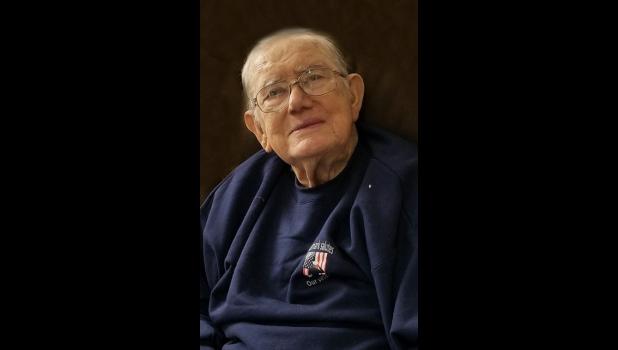 Mr. Powles was born on June 30, 1927, the son of Roy and Lorene Powles of Mill Creek. His passion in life was baseball.

Mr. Powles signed with the St. Louis Cardinals and later the Brooklyn Dodgers.  He was a lifelong Cardinals fan.

He was a World War II veteran, having served in Japan.

He was a longtime hardware salesman and worked for both Belknap Hardware and Witte Hardware.  He was also a volunteer firefighter with the Tamms Fire Department.

Funeral services were at 1 p.m. Saturday, Aug. 22, at Crain Funeral Home in Tamms, with the Rev. Brent Gordon officiating. Interment was in Beechwood Cemetery in Mounds, with full military honors by the Illinois Honor Guard and local veterans.

Crain Funeral Home Tamms was in charge of arrangements.