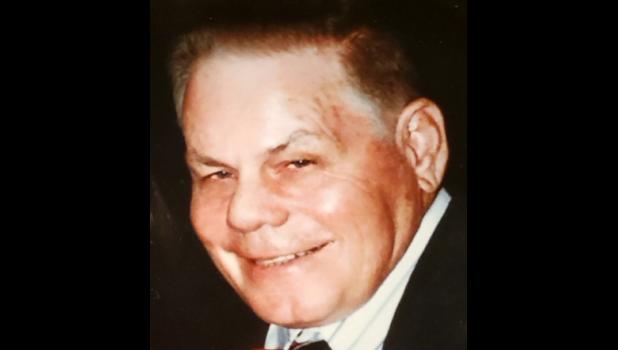 James and Veronica Maxion Merchant were married in 1988.

Mr. Merchant was a lifelong farmer, since the age of 22. He was a veteran who served in the U.S. Marine Corps.

He had been employed at the Vienna Correctional Center from 1984 until his retirement in 1992.

He was the former Johnson County Democrat chairman and a former member of the Vienna High School Board of Education.

He was a former aide/bodyguard for Clyde L Choate.

Mr. Merchant was a member of the Church of Christ (Iglesia ni Cristo).  He was an avid coon hunter and the only five-time world coon hunting champion.

He is survived by his wife, Veronica Merchant of Simpson; grandchildren Lance Merchant of Vienna, Kelsey Merchant and (fiance) Corey Rood of Marion and Andrea Merchant of Phoenix, Ariz.; great-grandchildren Briley Shay and Brynna Jaye; a sister, Betty Carlisle, of Denver, Colo.; and sisters-in-law Estrella and Dave Johnson of Vienna and Myrna and Bert Villanueva of Evansville, Ind.

Mr. Merchant was preceded in death by his son, Jay Merchant; his parents, Earl and Elva Martin Merchant; and a brother, Edward Merchant.

Graveside services honoring the life of Mr. Merchant were held at 1 p.m. Monday, Aug. 31, at the Masonic Cemetery in Grand Chain. The Rev. Steve Heisner officiated.