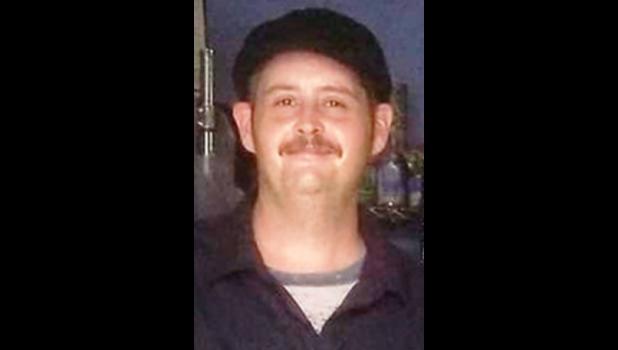 He was born on Jan. 24, 1981, in Cape Girardeau, the son of Bryon and Jackie Scivally Hoffman.

He was a cook at the Good Samaritan Homeless Shelter in Carbondale. He was a previous fire fighter for the Anna Fire Department and worked at Tri-County Detention Center. His son, Wyatt, was his world.

Cremation rites will be accorded and services will be held at a later date at the First Presbyterian Church in Cobden.

Memorials can be made to Crain Funeral Home to assist the family with arrangements.