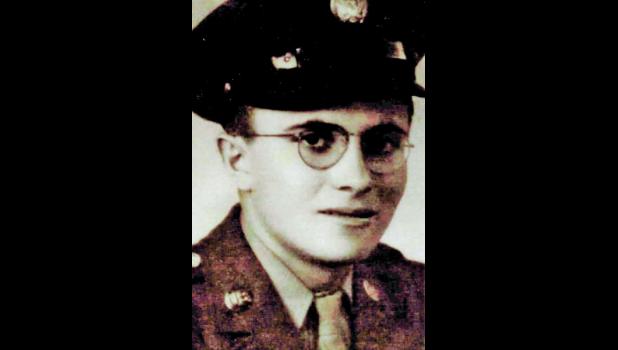 He was born on April 12, 1927, in Jonesboro, the son of Horace and Minnie Bullard Courtright.

He married Mary Ann Cavness on Jan. 29, 1949, in Jonesboro. Together they shared 71 wonderful years of marriage.

Mr. Courtright is survived by his wife, Mary Ann Courtright of Jonesboro; a son, Terry Courtright; a daughter, Diane (Kevin) St. Arbor; a granddaughter, Natalie (Patrick) Linton; two great-grandchildren, Erin and Maci Linton, all of Jonesboro; other relatives and many friends.

He was preceded in death by his parents; a grandson, Landon Linton; five brothers, Edward, Charles, Leroy, Fred and David Courtright; and two sisters, Mary Graham and Grace Nix.

Mr. Courtright was a 1944 graduate of Shawnee High School at Wolf Lake.

He served in the U.S. Army during World War II. He served as a military policeman during his service time.

Mr. Courtright was retired from the Illinois Department of Transportation, where he worked for 32 years in maintenance.

He was a member of Carroll P. Foster Post No. 3455 of the VFW in Anna. He served for 18 years as a precinct committeeman.

He was an avid cattle farmer and loved traveling. Some of his favorite places to travel included Hawaii, Europe, Alaska, Branson and Gatlinburg.

Interment was in the Jonesboro Cemetery. Graveside military rites were conducted by Carroll P. Foster Post No. 3455 of the VFW in Anna and the Illinois Army National Guard military funeral honor team of Marion.

Memorials can be made to Hospice of Southern Illinois.