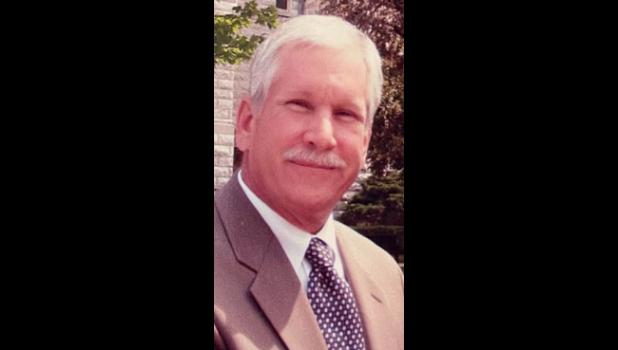 John Grover Holland Jr., of Cairo, departed this life on Thursday, June 24, 2021, at his home, surrounded by family.

He was born on Aug. 11, 1954, the son of John Grover Holland Sr. and Geneva Blackburn Holland, both of Cairo.

He graduated from the University of Mississippi, where he was a brother of the Alpha Tau Omega fraternity, and from the Southern Illinois University School of Law.

A second-generation attorney, he practiced in Alexander County for 31 years. He was a member of the Illinois Bar Association, the Missouri Bar Association and he was licensed to practice before the U.S. District Court for the Southern District of Illinois and the Seventh Circuit Court of Appeals.

An avid outdoorsman, he was a legend in Ballard County, Kentucky, and beyond, for his tireless and joyful pursuit of waterfowl. He loved to spend time in nature, a trait he passed along to his children.

As trustee of the Oris B. Hastings Foundation, he was a dedicated and humble philanthropist, contributing to charitable organizations in Illinois, Kentucky, Missouri and Tennessee.

He was always reluctant to take credit for his incredible efforts with the foundation, knowing that good works speak for themselves. Those whose lives he benefitted will surely never forget his generosity.

A long-time pillar of his community, he was a member of the Elks Club, Rotary Club International and the Chief Paduke Gun Club.

He was a member of St. Henry Catholic Church in Charleston, Mo.

He was preceded in death by his mother and father.

The family will hold a Memorial Mass at St. Henry Catholic Church in Charleston, Mo., on Saturday, July 3, at 11 a.m., with Father David Dohogne officiating.

Memorials can be made to Hospice of Southern Illinois and will be accepted at the funeral home by mailing them to Crain Funeral Home, 135 W. Vienna St., Anna, Ill. 62906.

Crain Funeral Home in Cairo is in charge of arrangements.