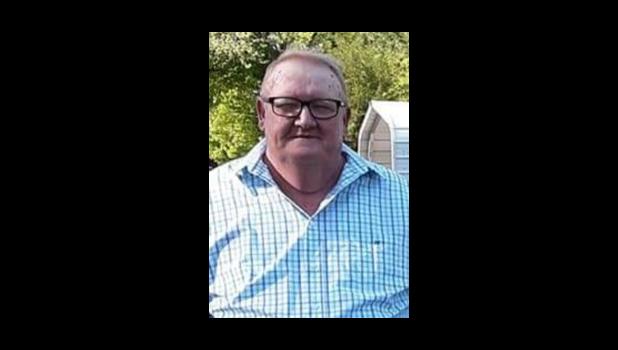 Mr. Girtman led quite a remarkable, yet ordinary life. Raised in Cobden, he was the very last person to be drafted into the U.S. Army from Union County during the Vietnam War. He received many awards there.

Upon his return, he attended college and became a police officer for Cobden. Eventually, he became chief of police in Cobden.

Later, he spent a long time working for Lutz & Rendleman Funeral Home, then the Village of Cobden, where he served as sexton over the cemetery.

Throughout his life, he met thousands of people. If you were fortunate enough, he would call you a friend. He was a fierce and loyal friend.

He would also spend his free time helping many of the elderly in Cobden. He was also a comedian in his own right. His quick wit served him well. It was hard to be around him and not end up laughing at some point.

Later in life, he devoted most of his time to his wife, children and grandchildren, who he would do just about anything for. He will be greatly missed, especially by his grandchildren.

He was preceded in death by a brother and sister-in-law, Howard (Marion) Girtman.

Graveside funeral services will be at 2 p.m. Friday, Aug. 28, at the Cobden Cemetery, with the Rev. Kent Bolinger and the Rev. Rex Goforth officiating.

Interment will immediately follow, with military rites conducted by Carroll P. Foster Post No. 3455 of the VFW in Anna and Illinois Army National Guard funeral honor team of Marion.

Friends can call from 1 p.m. until the time of the service at 2 p.m. on Friday.

Everyone who attends will be required to wear face coverings and to follow social distance guidelines. Face masks will be provided if you do not have one.

Memorials can be made to Autism Society of America. Envelopes will be available at the cemetery and at the funeral home.

Rendleman & Hileman Funeral Home in Cobden is in charge of arrangements.