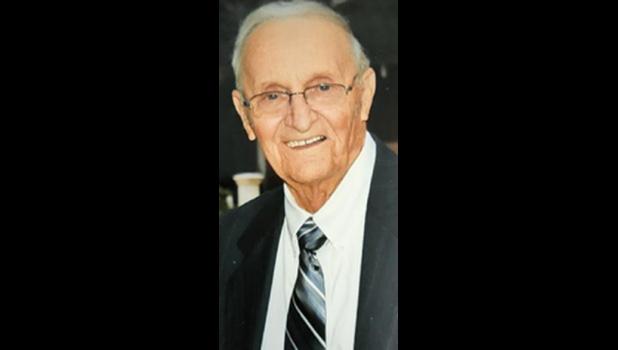 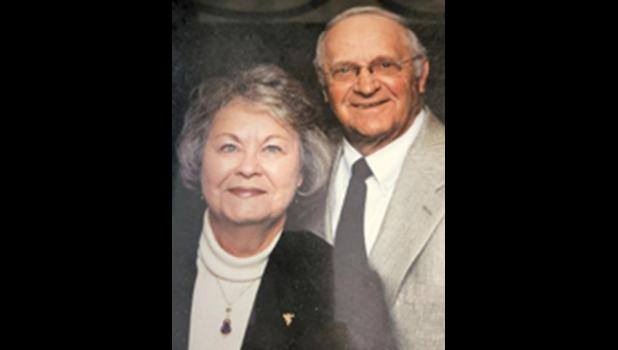 He was born on March 25, 1935, in Karnak, the youngest of three children of Lee Benhigam Wilson and Bonnie Claris Kean Wilson.

He attended elementary and high schools in Karnak, and college at Murray State University in Murray, Ky., and Southern Illinois University Carbondale.

He enlisted in the U.S. Army in the spring of 1957 and married his loving wife, Peggy Willeen Niemeyer Wilson on Nov. 1, 1957, in Colorado Springs, Colo., while stationed at Fort Carson. Over the next five years, Jay and Peggy welcomed a beautiful daughter and two sons, who became the most important parts of their lives.

Following his tour of duty, Mr. Wilson returned to Karnak to work alongside his father at Wilson’s Food Mart, the family-owned business. For more than 40 years, he and his wife operated a grocery store and restaurant which was an integral part of their hometown community.

Mr. Wilson was a devoted father and an avid golfer. He enjoyed hunting, fishing, billiards, training his hunting dogs and playing the piano.

He was a member of Karnak United Methodist Church, the Karnak Lions Club and the Mounds Country Club.

He will be most remembered for his outgoing personality, his crazy hats and shenanigans and his love for family and friends.

He was preceded in death by his parents, Lee Benhigam Wilson and Bonnie Claris Kean Wilson; and his brother, Lee Ray Wilson.

Interment followed in the Cypress Cemetery in Cypress.

Memorials can be made to the United Methodist Church in Karnak.

To leave an online message with the family, visit www.wilsonfuneralhome1928.com.