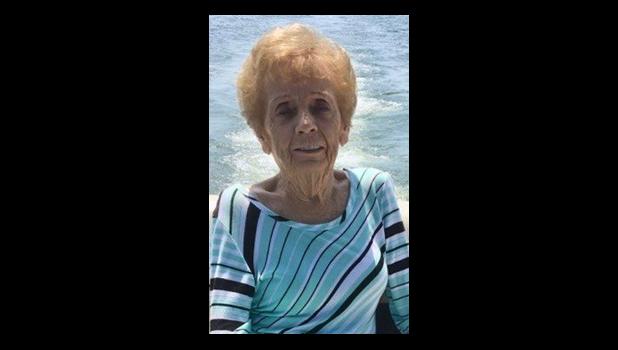 Funeral services were at 2 p.m. Saturday, May 2, at Thomas-Yelverton Funeral Home in Wilson, N.C. Entombment followed in Evergreen Memorial Park in Wilson, N.C.

She was preceded in death by her son, Michael Owens; and by one brother, Bob Shepard.

Thomas-Yelverton Funeral Home in Wilson, N.C., was in charge of arrangements.

Online condolences can be sent to www.thomasyelverton.com.