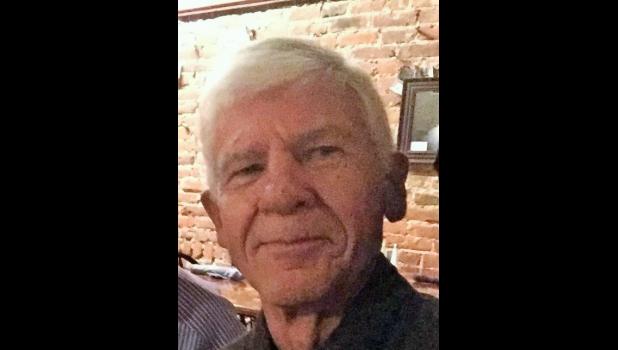 Karol is survived by his loving wife, Deb Hunter of Stonefort; son, Michael Hunter of Jonesboro; daughter and son in law, Drs. Pamela (B.J) Reach of Anna; two grandchildren, Brandon Hunter of Jonesboro and Hannah Reach of Anna; sister, Donna Jean Hancock of Atlanta, GA; many other relatives and friends. He was preceded in death by his parents; wife, Elaine Hunter; and brother Donnie Hunter.

Karol was a member of the Salem Lutheran Church in Jonesboro for many years.

Karol started his working career in Decatur, Alabama where he worked for Pet Milk Company for several years. In the mid 1970's he returned to Jonesboro and went to work at what was then Norris and Son Funeral Home and later became Hileman and Parr Funeral Home. He continued his work as a funeral director's assistant for over 30 years. Later after moving to Stonefort he worked for Hospice of Southern Illinois as long as his health allowed, only completely retiring a few months ago.

Many people will remember Karol with his Bassett hound "Doc" taking their daily walks around Jonesboro. Karol will be remembered as a quiet kind man who helped his family and many others over the years. He was talented in many ways. He could do carpentry work, plumbing, electrical, and mechanical work as well. Some believed he could fix or repair anything. Karol enjoyed feeding and watching hummingbirds and had quite a flock at his home. The day of his death the hummers seemed to put on an especially good show. Perhaps like many of us they were saying farewell.

To leave online condolences for the family visit www.rendlemanhilemanfh.com

Rendleman & Hileman Funeral Home in Jonesbor is in charge of the arrangements.