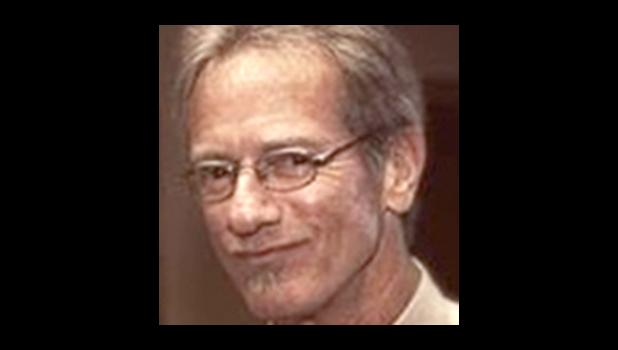 Mr. Smick worked for the Kansas City Southern Railroad as a manager of locomotive and car operations. He was the 1994 president of the Saint Louis Railroad Club.

In his life, he was most importantly a devoted father. He was an avid Blues fan and enjoyed golf.

He had a passion for music and was inducted into the Gateway Men’s Chorus in 2014. He had a knack for telling a good story and loved to make others laugh.

He was preceded in death by his parents; and by a sister, Beverly Donell.

This announcement is courtesy of Crain Funeral Home in Anna-Jonesboro.