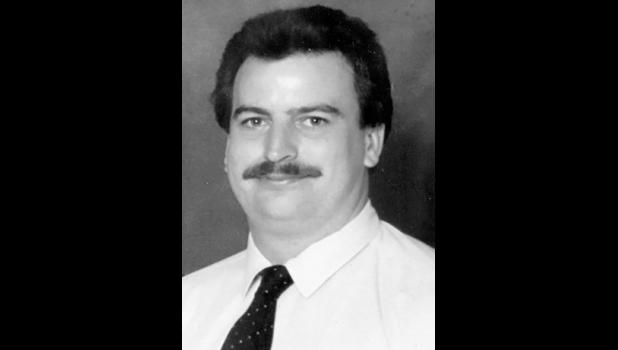 Malcolm Scott Chamness, of Goreville, died on Feb. 10, 2021, at Alison Point Healthcare in Indiana after a brief illness.

He graduated from Cobden High School. He was a member of Anna Heights Baptist Church. He was known for hanging out with his friends at McDonald’s and Kiki’s Coffeehouse.

He worked for many years as an EMT for Union County Ambulance Service and also was employed at the Choate Mental Health and Developmental Center in Anna.

He was preceded in death by his parents, James and Janie Chamness; and by his daughter Lucinda (Cindy) Chamness.

A private family memorial service was held at Luther Chapel Cemetery in Cypress, with Pastor Steve Heisner officiating, on May 29, with burial of his and his daughter Cindy’s remains.