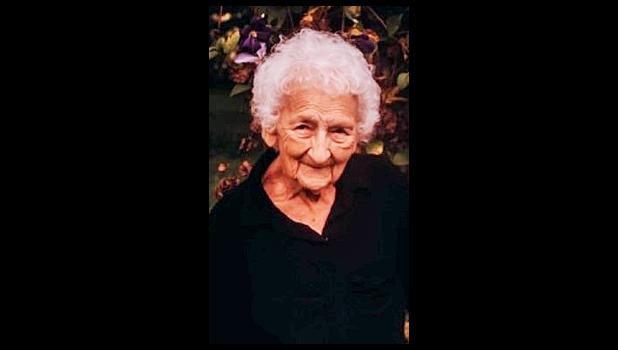 She enjoyed working on family genealogy and tending to her flowers. It was no surprise to see her digging up dandelions with her butter knife all the way into the summer of 2020.

She was a member of the United Missionary Baptist Church in Lick Creek. Virginia was a strong Christian woman who dearly loved her family.

Her family extended a special thank you to Dr. Micah Oakley, Bounceback, LHC Home Health Care, Hospice of Southern Illinois and Kristie Bloodworth for all the special care that was given to their mother.

Memorials can be made to Ebenezer Hall Cemetery.