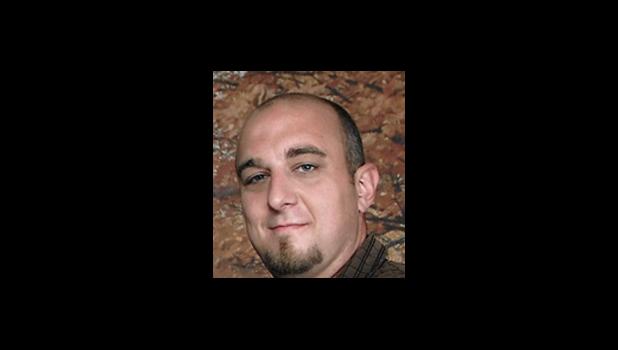 Matthew Jay Davis, 39, of Greeley, Colo., and formerly of Anna and Marion, died as a result of a motorcycle accident on the morning of Tuesday, July 28, 2020.

He is survived by his father Randy Jay Davis and Emily Chamness of Marion; a sister, Jennifer R. Davis and a nephew Ryker Healey of Anna; his stepmother Lisa Davis of Metropolis; grandmother Glenda Davis of Anna; and grandparents Rev. John and Mary Cripps of Jonesboro.

He will also be especially missed by Karma Faith Davis, Angel Bunch and Ashleigh Smith of Greeley, Colo., all of whom had a very special relationship with him and held a special place in his heart.

He was preceded in death by his mother, Donna Davis of Jonesboro, who died when Matt was only 4 years old; his aunt Debbie Jackson and grandfather William “Bill” Davis of Anna, all of whom he loved very much and who were there to greet him in Heaven.

Matt lived a lot in a short time, having lived across the country; however, he liked Colorado and Illinois the most.

Common themes voiced by many of his family and friends was how smart, friendly and funny he was.  Matt never seemed to meet a stranger, was always willing to help someone in need and was quick to pull a prank on someone.

He loved animals, kids and senior citizens and had a very gentle side to his personality.

Although Matt battled with addictions off and on throughout his adult life, he always seemed to maintain his love for other people and his faith in God.

He will be missed most by his father and sister who will deeply miss him and his weekly calls and texts.

There will be a private celebration of life graveside service on Friday, Aug. 14, at the Jonesboro Cemetery where he will be laid at rest alongside his dearly beloved mother.