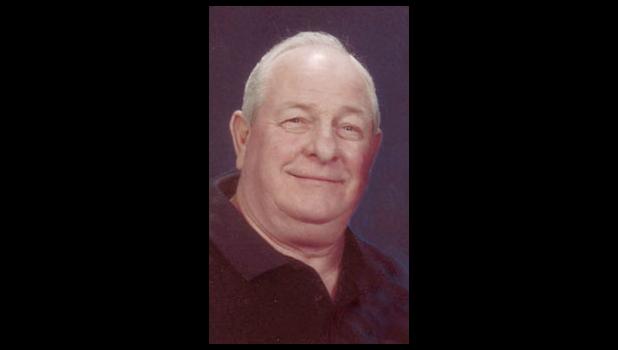 He was born March 31, 1942, the son of Thomas N. Harvell and Pearl Jane Bridges Harvell.

He was a long-time iron worker and retired from Local No. 782. He was a lifetime member of the VFW and a member of the First Baptist Church of Jonesboro.

Mr. Harvell enjoyed frequenting auctions and yard sales and loved finding “special treasures” for his family that he so dearly loved and cared for.

He enjoyed camping, fishing and collecting everything. He loved a good Igloo cooler, and you would rarely find him without a fully stocked one so he could share his drinks and snacks.

He never met a stranger and was a positive light everywhere he went. He truly enjoyed life to its fullest.

He was preceded in death by his parents; two brothers, Dale and Norman Harvell; a granddaughter, Manda K. Rhine; and his mother-in-law, Lorene Morgan.

Military rites were conducted by Carroll P. Foster Post No. 3455 of the VFW in Anna. Memorials can be made to St. Jude Children’s Research Hospital.