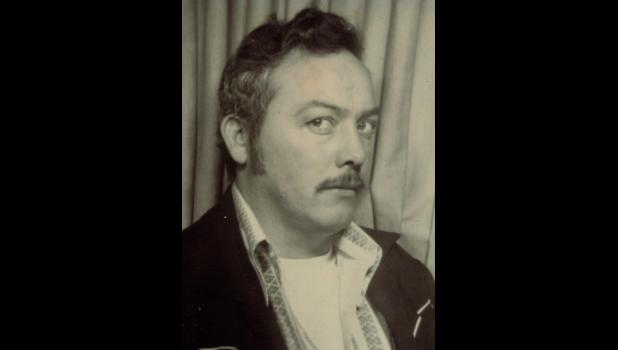 He was preceded in death by his parents; a son, Walter R. Morse; a grandson, Brently Morse; brothers Raymond, Charlie, Kenneth, Fred and Robert; and sisters Evelyn Rumfelt and Beverly Morse.

He liked fast cars, digging roots and a chew of Redman chewing tobacco. He always reached out to others in need.

Funeral services were at 11 a.m. Wednesday, Aug. 5, at Rendleman & Hileman Funeral Home in Jonesboro. Interment was in the Jonesboro Cemetery, with Charlie Allen officiating. 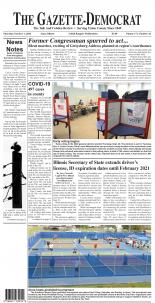