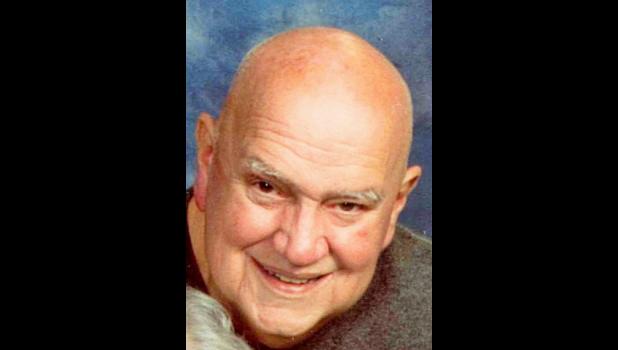 He was preceded in death by his parents; and by a daughter, Annette Lynne.

Mr. Bridges was an amazing artist. He loved painting in different mediums and working with ceramics. He was a member of Mt. Moriah Lutheran Church in Anna for many years.

He retired in 2003 from Choate Mental Health and Development Center in Anna.

Funeral services were at 1 p.m. Friday, July 31, at Rendleman & Hileman Funeral Home in Anna, with Pastor Mark Hasty officiating. Interment was in the Anna Cemetery.

Memorials can be made to Mt. Moriah Lutheran Church or to St. Jude Children’s Research Hospital.