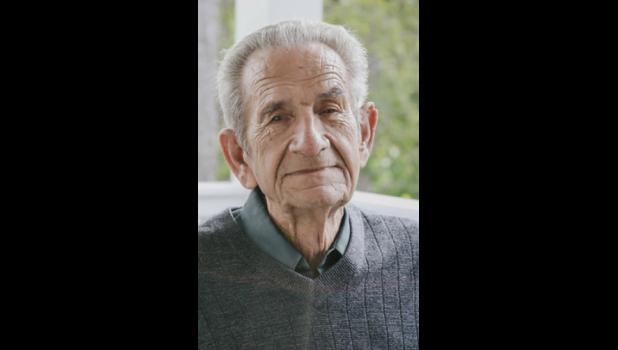 He was preceded in death by his mother and father; grandson Matt Davis; daughter Donna Cripps Davis; brothers David, Mark, and Frankie; and sisters Rosemary and Colleen.

John enjoyed woodworking, doing projects on the house with his wife, going to A-J football games with his son, hunting Indian relics and spending time with his family.

He had a long career both on the river and at Bunny Bread. However, his most important role was as a pastor to many local churches. He loved the Lord and was looking forward to being united with Jesus and being reunited with loved ones. He was a member of the First Baptist Church of Jonesboro.

There will be no services, but in his honor, the family asks that you read your Bible today and know the love of our Lord and Savior Jesus Christ.