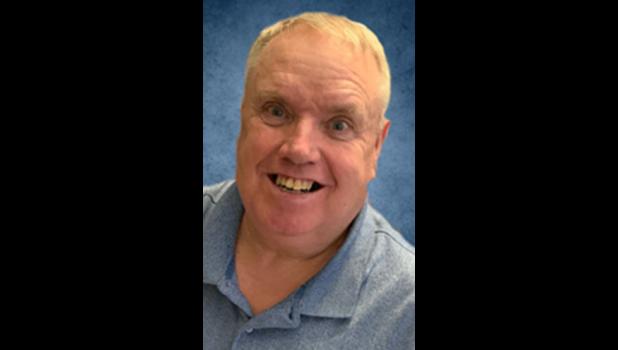 He married Debra Layman on Jan. 3, 1981, at the First Christian Church in Anna.

Mr. Carter is survived by his wife, Debra Carter of Anna; two sons, Ryan (Torie) Carter and Cole (Taylor) Carter; two grandchildren, Hudson and Brenna Carter; a sister, Sandy (Gary) Thompson of Columbia; three brothers, Clay (Cheryl) Carter of Lakeland, Fla., Jamie (Missy) Carter and Kelly Carter, all of Anna; other relatives and many friends. He was preceded in death by his parents.

He was a graduate of Anna-Jonesboro class of 1976. He worked many years as a truck driver until his retirement. He was a member of the Teamsters Local 347.

Funeral services will be at 1 p.m. Friday, Nov. 12, at Rendleman & Hileman Funeral Home in Anna, with Pastor Matt Hartline officiating. Interment will be in the Anna Cemetery.

Memorials can be made to St. Jude Children’s Research Hospital. Envelopes will be available at the funeral home.