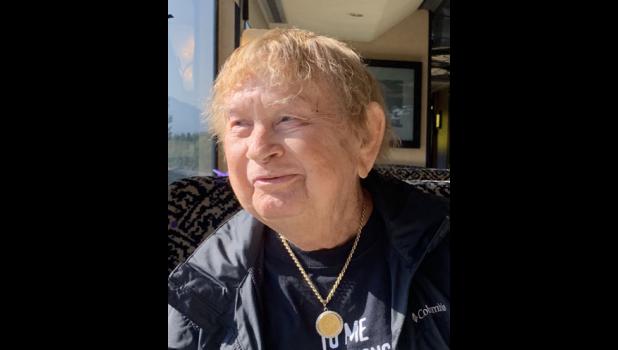 He married Peggy Ralls-Youngblood on July 4, 2005.

He was preceded in death by his father, Roscoe Jerrell; a son, Jeremiah Jerrell; and a brother, Jack Jerrell.

He served in the U.S. Army during the Vietnam War. He was a member of Carroll P. Foster Post No. 3455 of the VFW in Anna and did most of the cooking there.

Throughout his life he worked as a farmer, owned the Vienna IGA and worked at the Vienna Correctional Facility. He could sing karaoke with the best of them and he loved gardening and cattle farming.

Private graveside services will be held for the family. Interment will be in the Anna Cemetery.

Memorials can be made to Carroll P. Foster Post No. 3455 of the VFW in Anna. Envelopes will be available at Rendleman & Hileman Funeral Home in Anna.