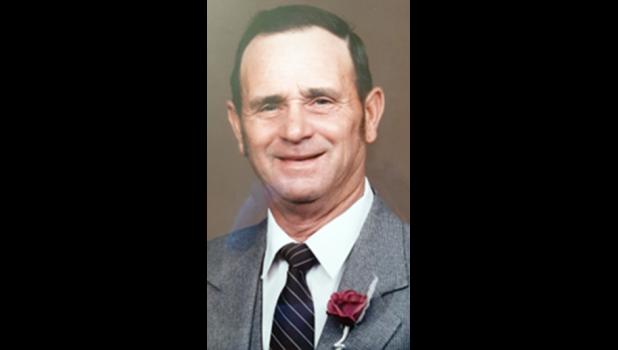 Interment followed in  the Masonic Cemetery in Grand Chain.

Mr. Heisner was retired from the State of Illinois, where he worked for the Department of Transportation. He was also a retired farmer.

Survivors include his wife of 72 1/2 years, Anna Lee Heisner of Metropolis. They were united in marriage in 1949.

To leave an online message with the family or to share a memory, visit www.wilsonfuneralhome1928.com.