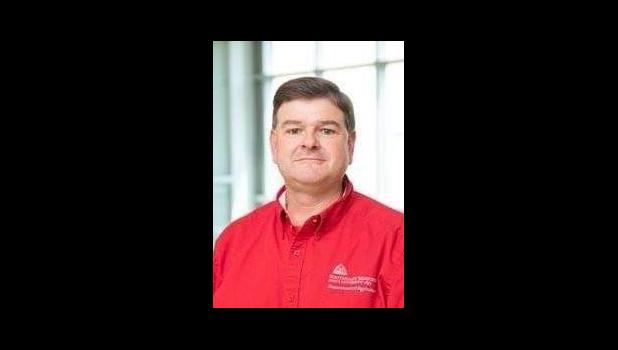 He served as minister of the Anna Church of Christ. He worked as an ag instructor at Southeast Missouri State University in Cape Girardeau and also was a farmer.

Funeral services were at 10 a.m. Monday, Oct. 11, at the Anna Church of Christ, with his brother, Bryan McAlister, officiating. Interment immediately followed in St. John’s Cemetery near Dongola.

Memorials can be made to Paragould Children’s Home, the Southeast Missouri State University Ag Department or to the Southeast Hospital ICU.