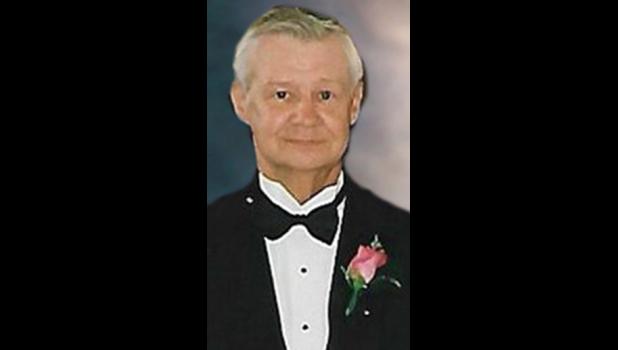 He was preceded by his parents; his spouse, Carol Wiseman; a son, Roger Wiseman; and a granddaughter, Ashley Wilkins.

He served in the U.S. Army from 1966 to 1968. He was an avid fisherman and loved being outdoors and spending time with his family. He loved people and enjoyed his time in Alto Pass at Pop’s Market.

Interment was in the Alto Pass Cemetery. Graveside military rites were conducted by Carroll P. Foster Post No. 3455 of the VFW in Anna and the Illinois Army National Guard funeral honor team of Marion.

Memorials can be made to the Marion VA Hospital.