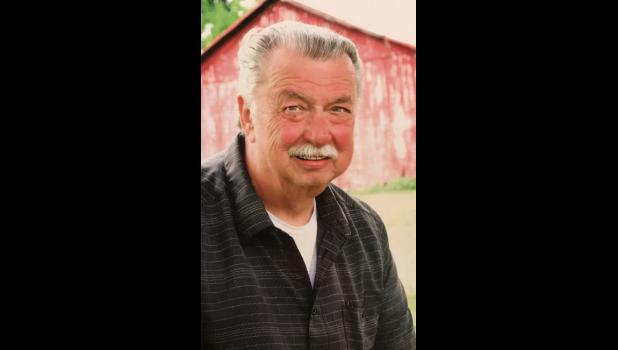 He was a member of the Mount Pleasant Baptist Church in Pulaski.

He was a member of Caledonia Masonic Lodge No. 47 AF/AM of Olive Branch.

Mr. Kennedy was a retired correctional officer with the Vienna and Tamms state prisons.

He was a U.S. Army veteran. He had served in Operation Desert Storm with the Illinois National Guard.

He was preceded in death by his parents; by his first wife, Sandra “Sandy” Kennedy; and by his second wife, Sherry Ellen Kennedy.

A Masonic service was conducted by members of Caledonia Masonic Lodge No. 47 AF/AM at 4:30 p.m. Sunday, Aug. 23, at Jones Funeral Home in Villa Ridge.

Funeral services were at 10 a.m. Monday, Aug. 24, at the funeral home, with the Revs. Buddy Walls and Terry Kern officiating.

Interment followed at the Mound City National Cemetery, with full military honors given by the Pulaski-Alexander County burial ritual team and the Illinois National Guard.

Pallbearers were members of the Pulaski-Alexander County burial ritual team.

Jones Funeral Home Villa Ridge was in charge of arrangements.