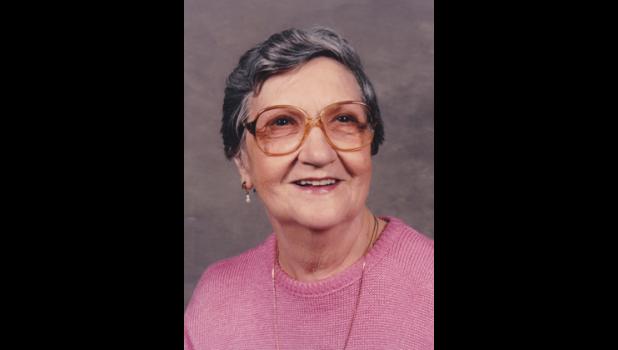 She worked for many years at Elias Family Center in Cairo, as a cashier. After she retired, she volunteered  at the Catholic Thrift Store for several years. She enjoyed reading and traveling. She was a long-time member of Cairo Baptist Church before moving to Anna.

She was preceded in death by her parents; her husband of 55 years, William Yarber; a sister, Earline Ogg; a brother, James Earl Green; and a daughter-in-law, Vella Yarber.