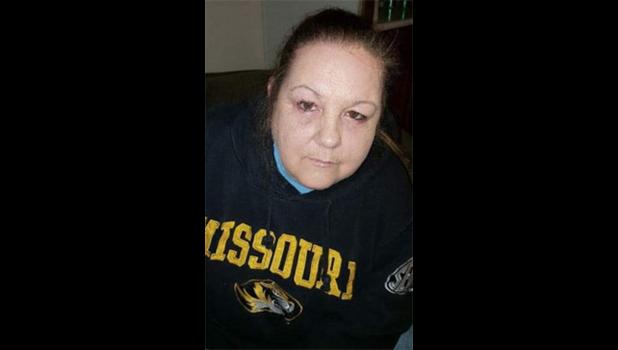 She is survived by her children, Michelle Pitts (James Bell) of Anna, Catrina Bryan (Ashley Starr) of Anna and Tim (Kristen) Vondracek of St. Louis; grandchildren Isaih Pitts, Urijah Vondracek and Jyhrine Neal; friend Lee Martel and daughter, Erin Martel; a sister, Robin Rodriguez of Jackson, Miss.; other relatives and friends. She was preceded in death by her parents, two brothers and three sisters.

She worked as a CNA for many years at the state hospital in Tennessee. 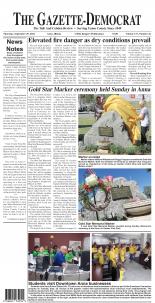