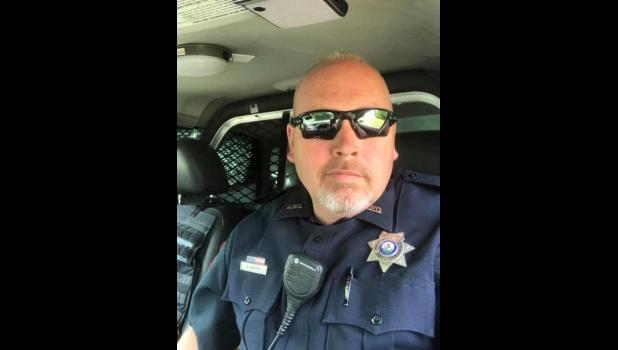 He was born on Feb. 9, 1974, in Cape Girardeau, the son of Stephen Barry and Lana Sue Fricks Knupp.

He is survived by his two children, Carson Barry Knupp and Presley Cadence Knupp, both of Elkville; his mother, Lana Knupp of Anna; his father, Stephen Knupp of Goreville; siblings Robert Jefferson Knupp of Chesterfield, Mich., Leslie Lynn (Heath) Kinder of Ware and Stephen Kyle Knupp of Pocahontas; aunts and uncles; nephews; and many friends.

Shawn was a member of Anna-Jonesboro Elks Lodge No. 1641 and the VFW’s Carroll P. Foster Post No. 3455 in Anna and the Iron Warriors Motorcycle Club. He enjoyed riding his motorcycle whenever he could.

Shawn was a loving father, he dearly loved his children and spending time with them.

A memorial visitation was planned from 11 a.m. until 1 p.m. Tuesday, June 30, at Rendleman & Hileman Funeral Home in Anna.

Everyone who attended was going to be required to wear face coverings and to observe social distancing guidelines. Occupancy of the funeral home was going to be limited to 50 individuals at one time.

Interment immediately followed in the Jonesboro Cemetery, with graveside military rites conducted by Carroll P. Foster Post No. 3455 of the VFW in Anna and the Illinois Army National Guard funeral honor team of Marion.

Memorials can be made to his family to help with expenses.