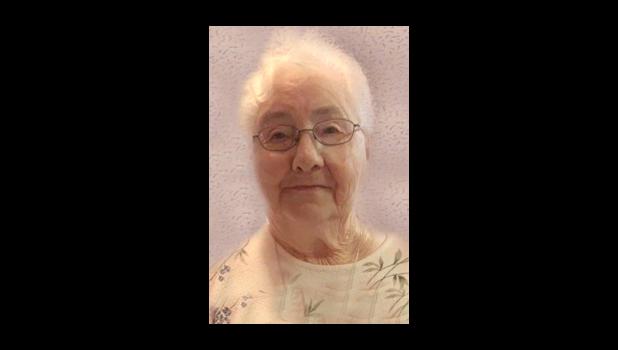 She loved her family. She was a great cook and always had a smile on her face.

She was preceded in death by her parents; her husband; one grandson, Seth Morrison; a daughter-in-law, Nancee Morrison; as well as 10 siblings.

Funeral services for Shirley Morrison were at 1 p.m. Friday, Aug. 21, at Rendleman & Hileman Funeral Home in Cobden, with the Rev. Bryan Morrison officiating. Interment followed in the Cobden Cemetery.

Memorials can be made to the Voyage Senior Living Community at Anna.