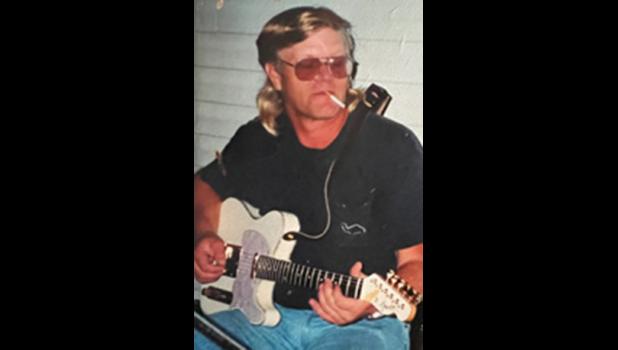 He was born on May 2, 1951, in Anna, the son of Vern Francis and Ruth McCluskey Henson in Anna.

He retired from TVA in 2005. He loved fishing, playing music and the outdoors, until his health did not allow it.

He was preceded in death by his parents, Vern and Ruth Henson; four sisters, Melba Mixon, Louise Mobley, Loretta Money and Elise Lowell; one son, Larry Henson; and two nephews, Tommy and Nathan.

A graveside service was held Wednesday, Nov. 23, at 1 p.m. at Mt. Pisgah Cemetery. Friends were asked to meet directly at the cemetery.

Memorials can be made to Crain Funeral Home to assist the family with arrangements.

Crain Funeral Home in Ullin was in charge of arrangements.