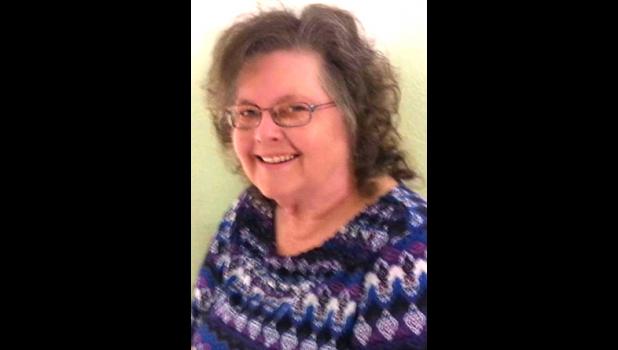 She was born on April 1, 1942, in Anna, the daughter of Walter and Thelma Rhodes Baldwin.

She married Floyd Mayberry on June 13, 1959, at Valley Mission Pentecostal Church. They enjoyed 63 years together.

She was preceded in death by her parents and by four siblings, Bill and Ken Darnell, Mary Burchyett and Ruby Theis.

She was a member of Valley Mission Pentecostal Church. She loved her family and her church family. She enjoyed reading and singing and loved to watch game shows.

Memorials can be made to the Valley Mission Pentecostal Church cemetery fund.

To visit her memorial page and to leave online condolences for her family, visit the Rendleman  Hileman Funeral Home website at rendlemanhilemanfh.com.