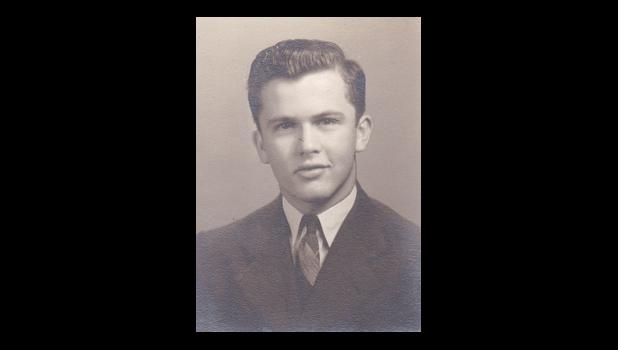 He served in the U.S. Army. His service took him to Hawaii, the Philippines and Okinawa during World War II.

He worked as a hairdresser; he and Pauline both owned a shop in Carbondale for 35 years. Bill loved golfing and was a member of Murdale Baptist Church in Carbondale.

Survivors include his wife, Pauline Mallams of Anna; a sister-in-law, Peggy Mallams of Anna; nieces K.K. Mallams Edissi of Kitchener, Ontario, Canada, and Carole Thompson of Phoenix, Ariz.; and many friends.

He was preceded in death by his parents; a sister, June Thompson; and a brother, R.C. Mallams.

Funeral services will be Thursday, today, at noon, at Crain Funeral Home Anna-Jonesboro, with the Rev. Les Sinks officiating.

Interment will be at American Legion Cemetery in Dongola with military honors by the Illinois National Guard and the VFW’s Carroll P. Foster Post No. 3455 of Anna.

Memorials can be made to American Legion Cemetery.

Crain Funeral Home Anna-Jonesboro is in charge of arrangements.