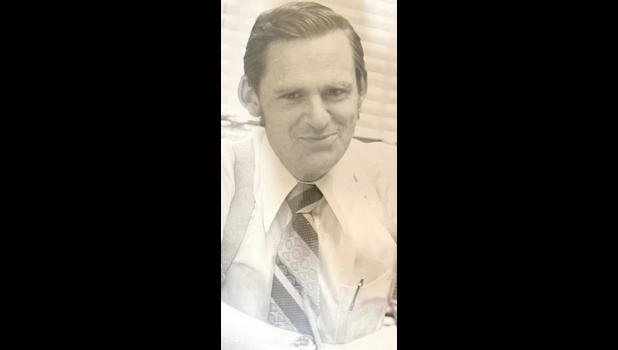 He graduated from Cairo High School and then went on to join the U.S. Marines.

He later went to medical lab school in Asheville, N.C. He graduated at the top of his class, and then went to work at St. Mary’s in Cairo.

In 1983, he went to work for the Alexander County Sheriff’s Department, and served for 26 years.

Mr. Bowers was a member of the Federal Public Housing Authority Violent Crime and Drug Taskforce for two years.

He retired as sheriff of Alexander County in 2007. He was of the Catholic faith and a member of the St. Patrick Roman Catholic Church in Cairo.

He was preceded in death by his parents.

Funeral services were at 10 a.m. Tuesday, Nov. 8, at Crain Funeral Home in Tamms, with Father Uriel Salamanca officiating. Interment followed the service in the Mound City National Cemetery. Military rites were accorded by the American Legion Post No. 178.

Memorials can be made to the Shriners Children’s Hospital.

Crain Funeral Home in Tamms was in charge of arrangements.