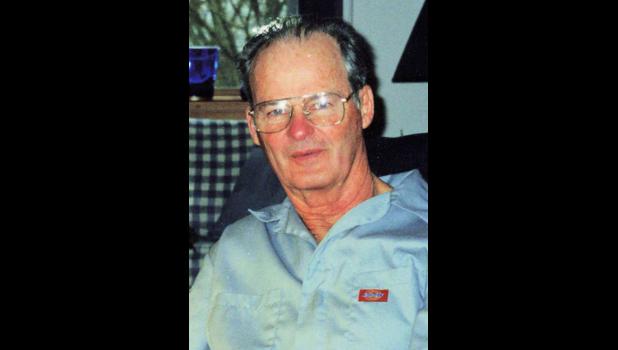 He grew up in Guston, Ky., and attended Meade County High School.  He went to Western Kentucky University, earning a bachelor’s degree and master’s degree in industrial technology and education.

He taught at Western Kentucky University for three years. In 1961 they moved to Normal, where he taught at Illinois State University and University High School. He retired in 1993 and moved to Lake of Egypt.

Mr. Young was very active in the Lake of Egypt area in his retirement. He built houses and enjoyed woodworking.

Burial will be at Cap Anderson Cemetery in Brandenburg, Ky., at a later date. Blue Funeral Home in Goreville is assisting the family with arrangements.