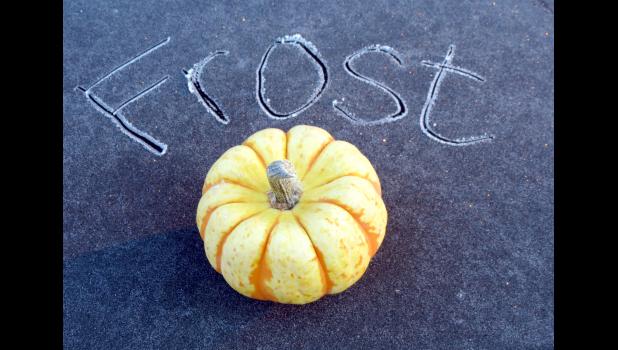 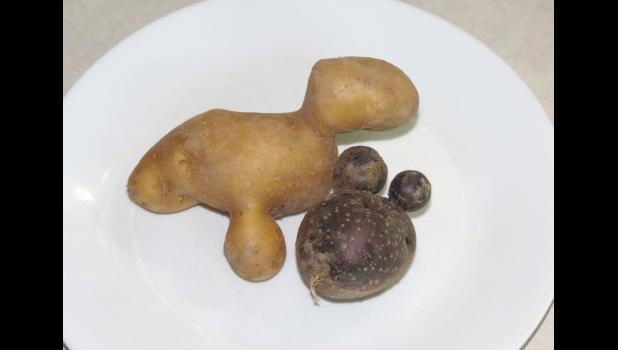 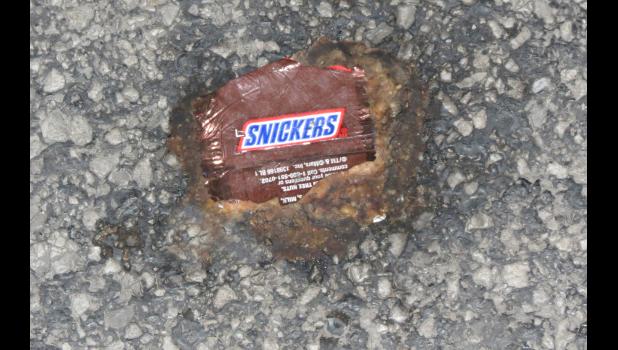 A bright and sunny November afternoon...

Last Sunday afternoon was bright and sunny in our little corner of the world. Which was kind of a nice thing for the seventh day of November.

Bob convinced me to take him outdoors a couple of times on Sunday. His convincing generally involves standing at a door and meowing pitifully. One or the other of us generally decides that it’s just better to take him out.

I believe Bob meowed pitifully enough to get taken outside three times on Sunday. Maybe it was four. Sometimes it’s hard to keep track.

Bob will bask in the sunshine for about 10 or 15 minutes...sometimes a little bit longer. Then he starts squirming, which means it’s time to take him back inside.

Occasionally, when we take him outside, Bob will cleverly anticipate the moment when we are not paying 100 percent attention to him, which is very irritating for a cat.

At that moment, he will bolt for freedom, run through our front yard and head east, in the direction of a nearby embankment which is covered with trees and brush and brambles. Pretty soon, he remembers that food and warmth are to be found indoors. He’s quite partial to food and warmth.

In addition to cats and old guys, Sunday afternoon’s warmth and sunshine seemed to be good for lady bugs, because there sure were a lot of them flying around. Occasionally, one would land on me, take a bit of a walk around and then fly away. At one point, I looked up and saw that an unfortunate lady bug had ended up as Sunday afternoon dinner for a spider which was calling our front porch home.

One of the other things that I watched while we enjoyed the November warmth and sunshine last Sunday was the mums which are in full bloom in front of our humble abode.

The flowers attracted all kinds of pollinators. The Other Half said she counted about 13 different kinds of creatures flying around and landing on the flowers. This a good thing. Thanks to all of the bugs, our mums sounded like they were buzzing and humming.

I happened to ask The Other Half what color our mums might be. She suggested they are mauve. I don’t know about you, but mauve is a color which I don’t give much thought to.

Wikipedia shared that mauve “is a pale purple color named after the mallow flower.” In French, which I do not speak, mallow apparently is mauve. However, please do not hold me to that. The first recorded use of mallow as a color name in English supposedly was in 1611. There was no internet in 1611, so I don’t how know anybody could prove that.

Mauve, it seems, “contains more gray and more blue than a pale tint of magenta... Mauve is also sometimes described as pale violet.” OK. We’ll go with all of that.

For some reason, our little chat about the color of the mums in front of our house got me to thinking (which is never a good thing)...

If an orange were another color...say, maybe mauve..then would we still call it an orange? And if mallow is kind of purplish, why is a marshmallow white? Just sayin’.

We’ll close this week with a note to folks who may have emailed messages to me over the last couple of weeks. Most likely, I received the emails.

However, when I have tried to respond, success has been, let’s just say, mixed...

Sometimes, my emails have ended up in the “outbox,” which is computer talk which means “that’s as far as your message gets to go, buddy.” Then, the message just kind of sits there.

The situation arose after our email service was “updated,” which is just another word for being blessed with new and improved issues which probably won’t be resolved any time soon.

Actually, somebody who knows more about such things is supposed to fix the email thing. The “fix” involves “taking control” of the laptop. The whole thing sounds somewhat ominous... Stay tuned...